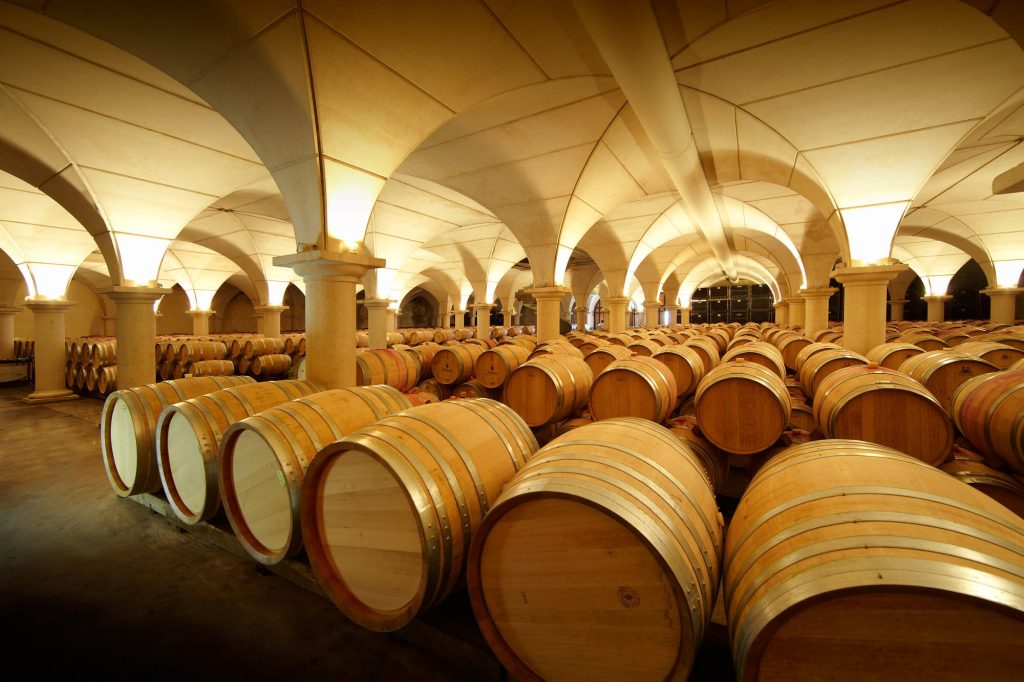 South West France, or in French Sud-Ouest, is a wine region in France covering several wine-producing areas situated respectively inland from, and south of, the wine region of Bordeaux.[1] These areas, which have a total of 16,000 hectares (40,000 acres) of vineyards, consist of several discontinuous wine “islands” throughout the Aquitaine region (where Bordeaux region itself is situated), and more or less to the west of the Midi-Pyrénées region. Thus, South West France covers both the upstream areas around the rivers Dordogne and Garonne (which also flow through Bordeaux where they combine to form the Gironde estuary) and their tributaries, as well as the wine-producing areas of Gascony including Béarn, and the Northern Basque Country. However, only areas closer to the Atlantic than to the Mediterranean are included in the region, with the city of Toulouse being situated roughly halfway between the South West wine region and the Languedoc-Roussillon wine region on the Mediterranean. The brandy-producing region Armagnac is situated within Gascony and the wine region of South West France, and some of its grapes are used to make Vin de Pays under the designation Vin de Pays de Côtes de Gascogne or mixed with Armagnac to produce the mistelle Floc de Gascogne. South West France is a rather heterogeneous region in terms of its wines and how they are marketed. It is rare to see wines being sold as Vins du Sud-Ouest. Rather, the smaller areas and individual appellations market their wines under their own (smaller) umbrella, in contrast with common practice in e.g. the Bordeaux region. The areas closest to Bordeaux produce wines in a style similar to those of Bordeaux, and largely from the same grape varieties. Further south, wines are still rather similar to those of Bordeaux, but several grape varieties not used in Bordeaux are common, such as Tannat. Finally, in the areas closest to the Pyrenees, wines are made from local varieties, such as Gros Manseng and Petit Manseng.