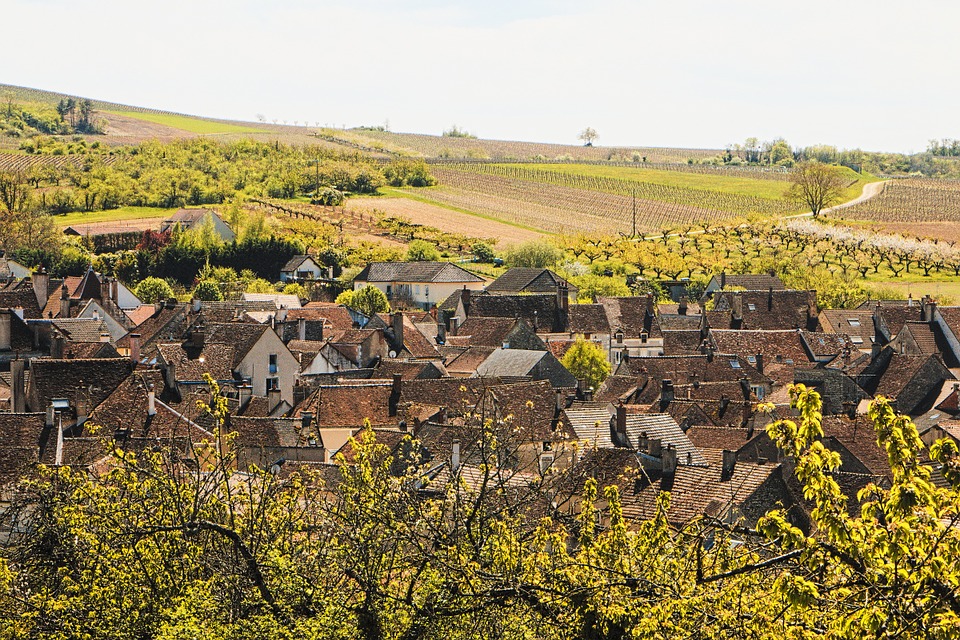 A Bordeaux wine (Occitan: vin de Bordèu, French: vignoble de Bordeaux) is any wine produced in the Bordeaux region of southwest France. Bordeaux is centered on the city of Bordeaux, on the Garonne River. To the north of the city the Dordogne River joins the Garonne forming the broad estuary called the Gironde and covering the whole area of the Gironde department, with a total vineyard area of over 120,000 hectares, making it the largest wine growing area in France. Average vintages produce over 700 million bottles of Bordeaux wine, ranging from large quantities of everyday table wine, to some of the most expensive and prestigious wines in the world. The vast majority of wine produced in Bordeaux is red (sometimes called “claret” in Britain), with sweet white wines (most notably Sauternes), dry whites, and (in much smaller quantities) rosé and sparkling wines (Crémant de Bordeaux) collectively making up the remainder. Bordeaux wine is made by more than 8,500 producers or châteaux. There are 54 appellations of Bordeaux wine.