Château de Beaupré represents the history of 6 generations, 4 of which operate from vines. The estate was bought by the Barons Double family in 1855, at which time the estate, a horse relay, represented a stopover for members of the family, who stopped there on their journey between their residence in Marseille and that of the Luberon.

Château de Beaupré is one of the historic vineyards of the Coteaux d’Aix-en-Provence, located just 10 minutes from the city center of Aix. It has belonged to the line of Double barons since 1855. Initially used as a staging post for horses, it was in 1892 that the first wines were produced there.

Since 2013 Phanette Double has been leading her vines in organic farming. In the heart of Provence, on a privileged soil, it produces reds for laying down with powerful notes of red fruits, deep and delicate whites and of course rosé wines, with a generous and generous character. 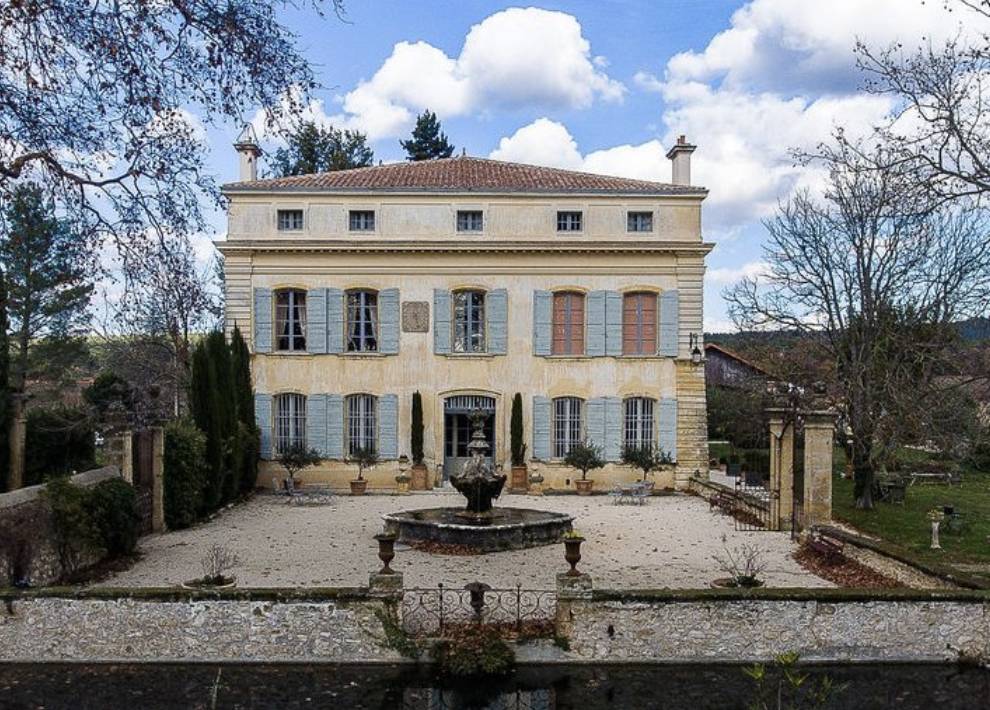