The father-son association of Noël and Loïc Bulliat is, to this day, in charge of the family estate. Loïc being the seventh generation to operate the estate. Many changes in the acquisition of plots since its creation in 1780 have led the vineyard to spread over approximately 28 hectares of vines spread over eight appellations including the five vintages: Morgon, Fleurie, Chénas, Chiroubles and Moulin à Vent. Concern for the environment, respect for nature and the desire to express the terroir guided the Bulliat towards converting the Domaine to organic in 2010.

Certification will be received three years later. Only natural products are used to fight against diseases. Grass grows between the vines on 3/4 of the plots to avoid the use of herbicides and limit yields. As a result, erosion was stopped, making it easier for tractors to pass. At ground level, granite formations dominate, it is on these poor, filtering acid soils that the Beaujolais wines are located. Regarding the harvest, all the grapes are picked by hand. In the cellar, the winemaking techniques remain traditional in stainless steel tanks at controlled temperature and the macerations are semi-carbonic. Some vintages are matured in barrels and others even in amphorae. 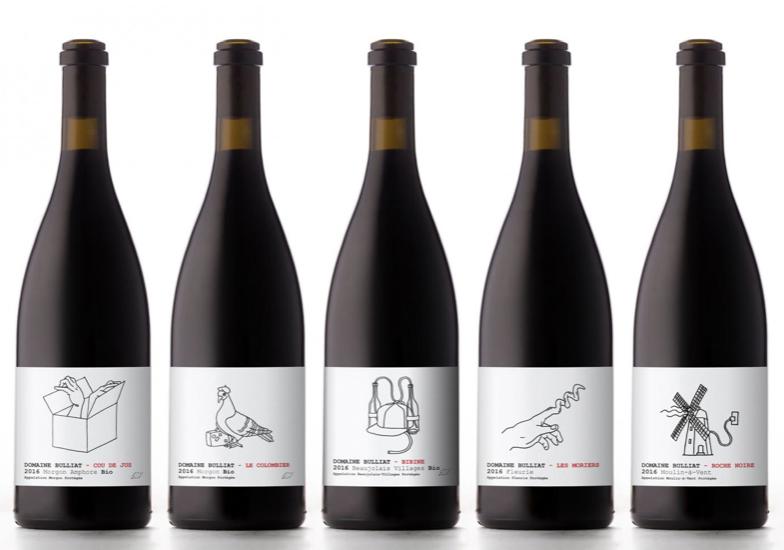