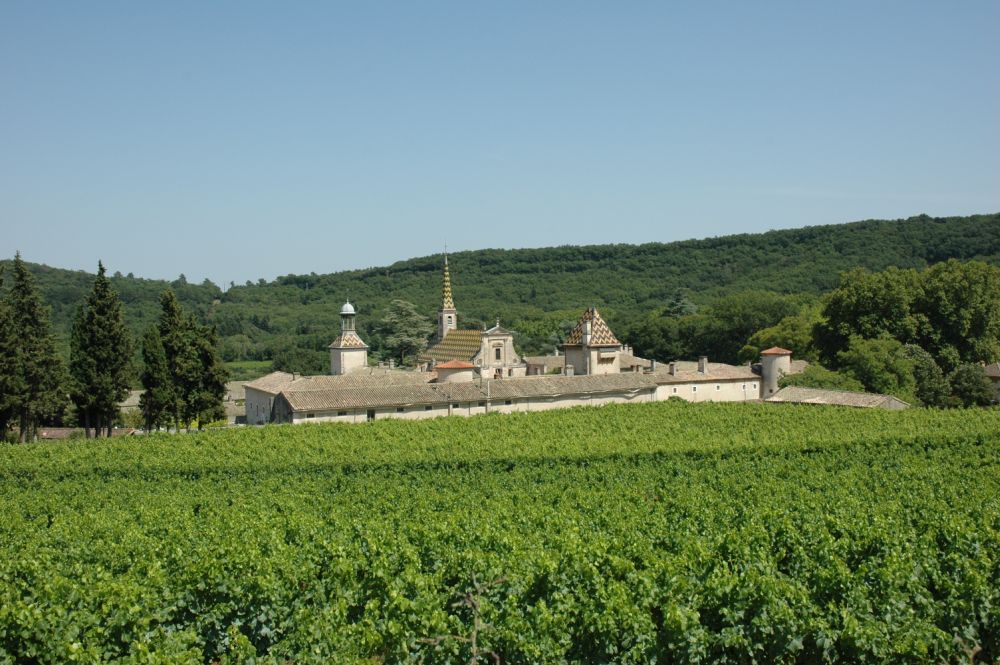 Languedoc-Roussillon wine, including the vin de pays labeled Vin de Pays d’Oc, is produced in southern France. While “Languedoc” can refer to a specific historic region of France and Northern Catalonia, usage since the 20th century (especially in the context of wine) has primarily referred to the northern part of the Languedoc-Roussillon région of France, an area which spans the Mediterranean coastline from the French border with Spain to the region of Provence. The area has around 700,000 acres (2,800 km2) under vines and is the single biggest wine-producing region in the world, being responsible for more than a third of France’s total wine production.