The Domaine d’Hondrat is anchored in a rich and colorful territory. It was in the heart of a building dating from the 19th century that everything was initiated.

The vineyards surround this property and the face of the Bassin de Thau dominated by the town of Sète from Mont St Clair.

Domaine Hondrat is located in the heart of the Thau basin in Languedoc Roussillon. The adventure of the family estate began in 1891 under the leadership of Basile VIGROUX, Romain’s paternal great-grandfather. Today, Romain manages Domain d’Hondrat.

Five generations of winegrowers have contributed to the development of the wealth of our vineyards. Firmin, Jean, René, Michel, Jean-Marie and Roger continued to expand the vineyards from 4 to 80 hectares until 2016. 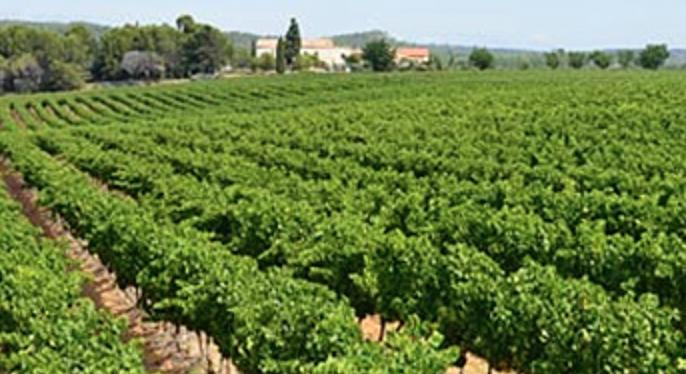