Founded in 1840, Maison Simonnet-Febvre owns vineyards in Chablis, Chablis Premier Cru Mont de Milieu and Chablis Grand Cru Preuses. It is a traditional Chablis winery amongst the oldest in the area. Bought by Maison Louis Latour in 2003, it is nowadays led by Paul Espitalié who managed to inspire a new dynamic while keeping its independence by running it as a separate enterprise with its own house style. Nowadays Simonnet-Febvre produces a wide range of wines expressing the different terroirs of Chablis. Maison Simonnet-Febvre’s style is asserted with the same conviction throughout the whole range of wines, from our famous Saint-Bris to our outstanding Chablis Grand Cru “Les Clos”. 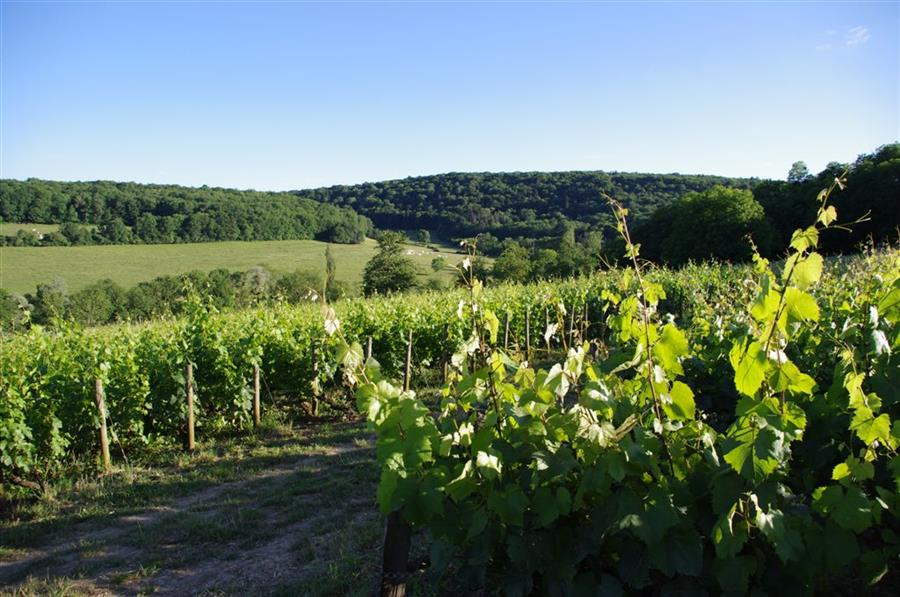