Jean-Michel Petit grew up in Pupillin, where his parents and grandparents farmed the vines, selling their grapes to the local cooperative. After studying in Beaune and working with producers around the world, Jean-Michel created Domaine de la Renardière in 1990 with his wife Laurence. They now have 7.5 hectares all within Arbois-Pupillin. He is both neighbours and friends with revered grower Pierre Overnoy and indeed some of his vineyards are a stone’s throw away. Pupillin is a village with immense respect for organic viticulture. Indeed 2/3 of Jean Michel’s neighbours are organic. Jean-Michel has followed organic and biodynamic principles since 2010 and the Domaine became certified Organic in 2012. Each parcel is vinified separately with indigenous yeast, minimal doses of SO2 are added usually just before bottling or sometimes not at all. 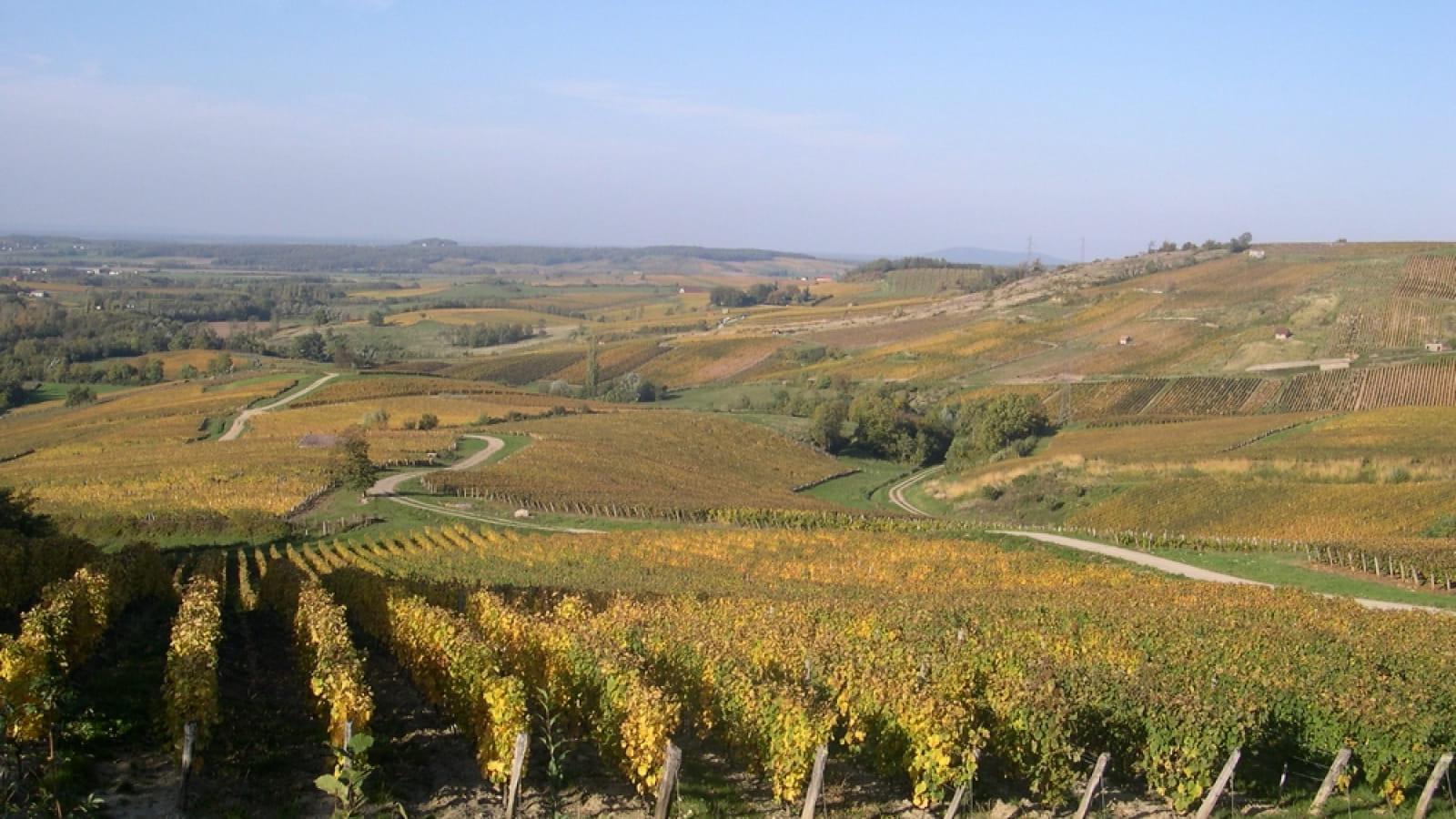