Chambolle-Musigny embodies the elegance of the great red wines of the Côte de Nuits. Anne and Hervé Sigaut, at the head of a family estate founded at the
beginning of the 19th century, showcase some of the appellation’s finest terroirs. Their wines are unanimously hailed for their brilliance and purity.
The foundation of the estate at the beginning of the 19th century by a family from Morey-Saint-Denis.

At the beginning of the 1950s Maurice Sigaut made the first bottling of the estate: a Chambollay premier cru. These wines are very quickly exported.
Hervé Sigaut, Maurice’s son, took over his grandmother’s vines in 1977 and created his own 5-hectare farm then took over his father’s vines.

In 1984, Hervé’s future wife, Anne, took part in his first harvest at the estate.
In 1994 the domain extended towards the Côte de Beaune by taking over a parcel in the Puligny-Mutrachet appellation. In 2004, Anne vinified her first vintage while bringing great rigor to her work in the vineyard.Four years later, Hervé retires, Anne takes over the management of operations. 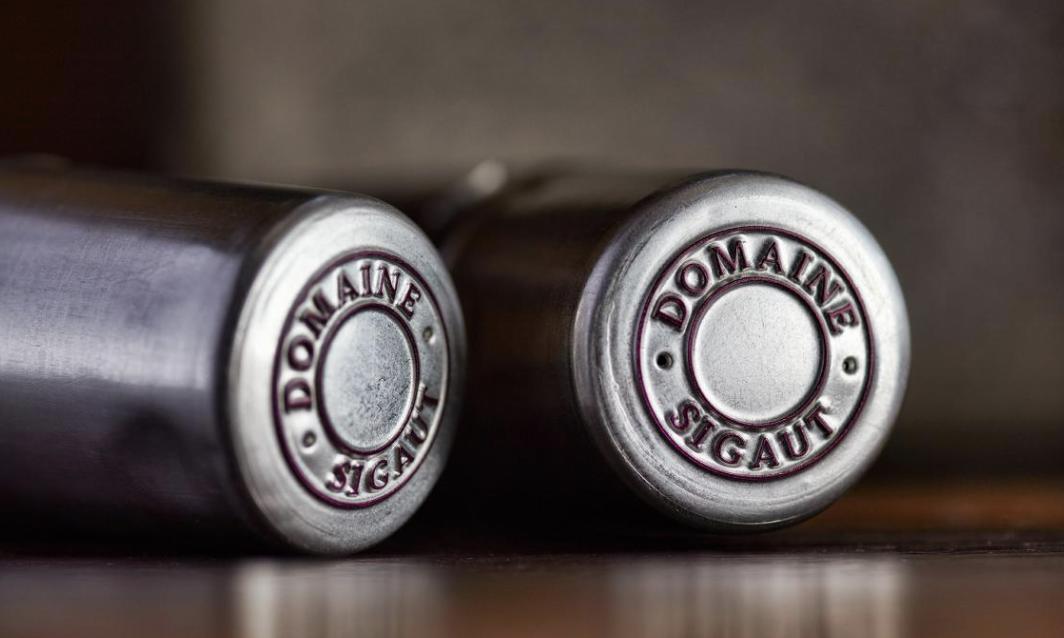